Want to get rid of distortion?

A certain number of seismic equipment specifications, like distortion, seems overlooked by seismic data end-users. In the facts, distortion corresponds to unwanted harmonic noise, which characteristics are dependent on the ones of the signal in a non-linear way.

Distortion spreads over the entire seismic bandwidth of interest and contaminates the fundamental signal we wish to sense. The level of harmonic contamination increases with lower-frequency acquisitions (stronger amplitude distortion in low frequencies, and more harmonics generated within the bandwidth of interest), but can be mitigated with the use of performant equipment. 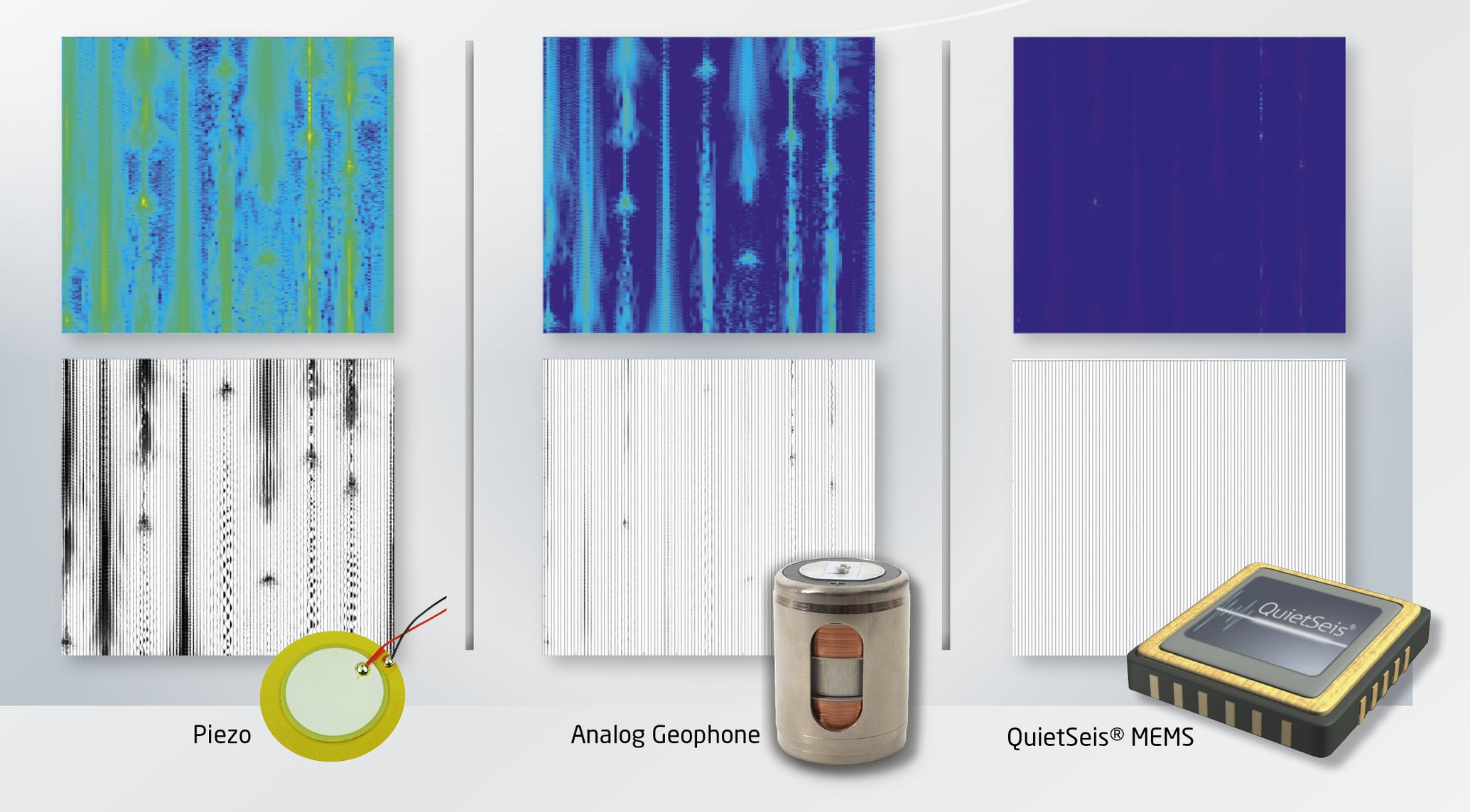 As sensor distortion is a wholly non-modellable noise, the seismic wavefield recorded using a receiver with elevated distortion will exhibit a lesser quality and fidelity than when recorded with a low distortion receiver design. Sensor choice therefore has a significant impact on the amplitudes recorded,  velocity model accuracy, images produced  and results in more complex processing and interpretation.

Want to get rid of distortion? Download our article below to learn all about the major difference between source and sensor distortion.

These articles could also interest you