TNG Group has successfully completed their seismic survey in Siberia

TNG Group LLC’s seismic crew brought their seismic operation to a close on schedule in early May. Located on the shores of the Ob river, the survey was aimed at developing the resource base for a Russian mega-project associated with the conventional exploration, production and marketing of liquefied natural gas.

Covering an area of some 1,000 square kilometers and more than 100,000 vibration points (VPs) in total, this uniquely complex 3D vibroseis survey was planned to span two winter seasons. The work was carried out in the harsh climatic conditions of the arctic region and encompassed an area of tundra covered by significant LNG production infrastructure (roads, communications, pipelines, etc.). 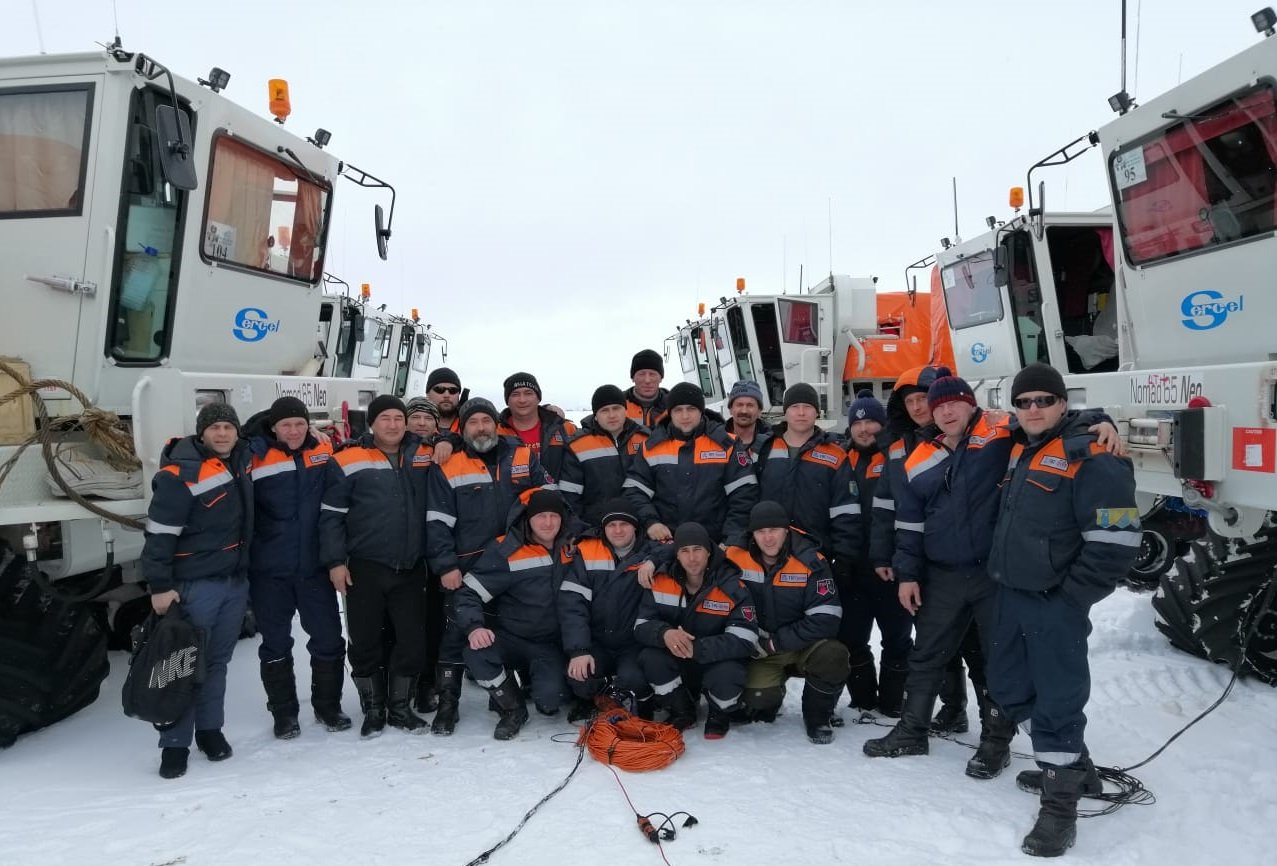 These articles could also interest you

Quality in any language